How we assessed biodiversity impacts of habitat improvement in a northern Victoria waterway.

Extensive land clearing for agriculture and urbanisation had caused significant degradation of waterways across Victoria. Catchment managers invest considerable resources in riparian revegetation programs to improve conditions, but the ecological benefits are rarely assessed due to the logistics and cost of traditional monitoring methods. We used eDNA to provide baseline information on the distribution of river blackfish (and platypus) in a rural creek prior to extensive riparian rehabilitation works, including the removal of invasive willows, stock exclusion, and native revegetation.

Results revealed blackfish still persisted along the creek, including the upper reach, but the distribution was patchy and abundance was likely to be low. This data provided important baseline information for catchment managers, as it allowed them to assess the effectiveness of current habitat improvement works on this declining native fish. 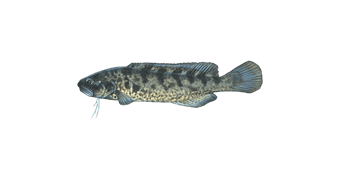 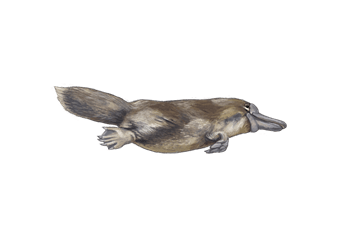