How we used eDNA to understand the distribution and abundance of common carp in the Wimmera River, Victoria. 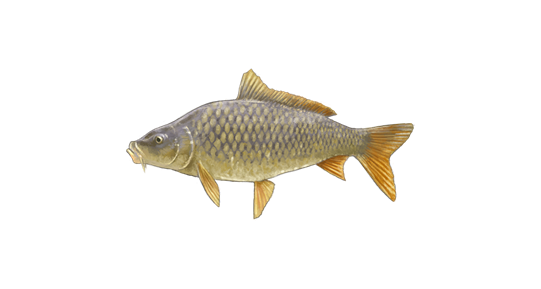 Common carp are a highly invasive species that can occur in very high abundance, causing significant damage to freshwater ecosystems and impact native species. Due to the degradation of waterways through human activities such as water extraction and changes to surrounding land use, carp has slowly become the more prevalent freshwater fish in certain rivers.  We used eDNA to investigate the distribution and abundance of carp in the Wimmera River in order to improve control efforts.

With help from Austral Research & Consulting, we first conducted paired sampling to determine whether eDNA could be used as a measure of abundance for carp. Our research revealed a significant correlation between the amount of DNA in our water samples and the number of carp captured by electrofishing. With this knowledge, we designed a systematic sampling regime along the lower Wimmera River to investigate movement of carp in relation to hydrological conditions, particularly flow and water temperature.

Results from this study identified areas of high carp abundance and environmental cues that triggered carp movements. This information was used to direct control efforts at the most effective times and areas, in order to have the biggest impact.