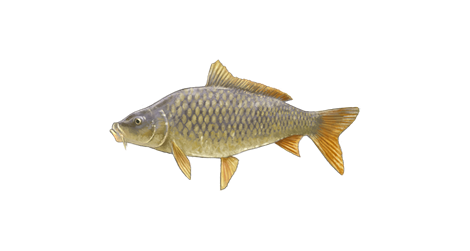 A major pest species in Australia, particularly in the Murray-Darling Basin where they are most common, however they now occur in every Australian state except for the Northern Territory. They pose a serious threat to our natives by destroying aquatic habitats and competing for resources.

This species eDNA probe is specific to carp and works across their known distribution in Australia.